A 52-year-old Birmingham man was killed by a ricocheting police bullet when he refused to leave his room during an attempted arrest, an inquest has heard.

Trevor Smith, a van driver who was suffering from mental health problems, was fatally shot when officers attempted to arrest him at his home in Lee Bank, in the early hours of 15 March 2019.

Jurors heard how Smith had been reported to police by his former partner for threatening behaviour towards her. She alleged he once held a gun to her head, and sent her a WhatsApp message showing a gun on his sofa in which he threatened to “do her in”.

She also said that after they broke up in January 2019, he sent “intimate” videos of her to friends and had received a number of greetings cards from Smith containing threats, one of which was a sympathy card with her photo on it saying: “RIP, you’re always in our thoughts – not.”

Following her complaints, police secured a warrant to arrest Smith and search his property for the firearm. A black imitation firearm was discovered at the property.

Summarising the circumstances of Smith’s death, the senior coroner Louise Hunt said that during the execution of the warrant, Smith remained in his bedroom where he sat on the end of the bed with a duvet held in front of him and one of his arms was not visible.

A police dog was brought on the scene and started barking. Smith dropped the duvet and one of his limbs moved, and one of the police officers fired a weapon, with the bullet ricocheting off the bed frame and hitting Smith.

Smith received CPR and an ambulance attended the property, but he was pronounced dead shortly afterwards. A postmortem confirmed he died from a single gunshot wound to the chest.

Smith’s family described him as “a very bright, talented and creative individual”, a well-dressed “fashionista” and an avid football fan who was popular across Birmingham. “Trevor’s life mattered and he did not deserve to lose it in this way,” his sister Lorna Webley said.

“One Friday morning, someone took my brother’s life in three seconds. At this moment, we cannot explain the proper reason for any good cause for his death.”

She said Smith, a father of two, had “battled with mental health challenges for many years, often dismissed by others as bad behaviour” and that he was deeply affected by his father’s death in 2017. In the months before his death his mother noticed Smith seemed depressed and his usual smart dress had become unkempt.

The inquest heard that in January 2019, Smith had overdosed in an attempt to take his own life and left three suicide notes, after which he was referred to Birmingham and Solihull mental health NHS foundation trust.

Hunt said that over the course of the inquest, jurors would also hear about an “issue” with the defibrillator used during resuscitation attempts and “whether there was any delay in an ambulance attending because there was a mix-up in the address”.

The inquest, being held at Edgbaston cricket ground because of the Covid pandemic, continues.

Nigeria commits to end emission in the next 39 years.

No 10 concerned as 4.5 million eligible people fail to get Covid jab boosters 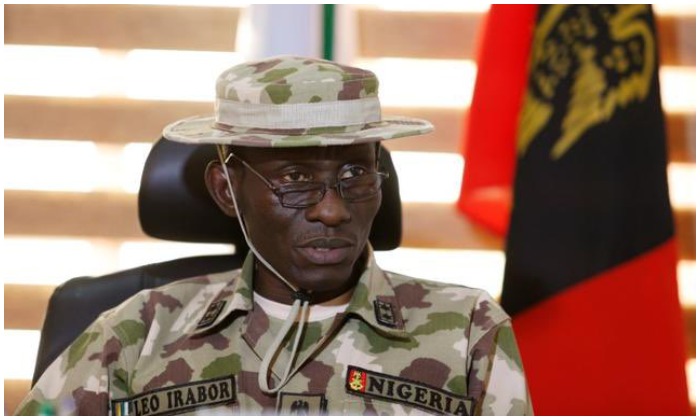 The Nigerian military on Thursday revealed that despite the fact that it is facing constant pressure to compromise the 2023 elections, it will continue to be neutral.

General Lucky Irabor,  Chief of Defence Staff disclosed this to journalists at the 61st session of the State House Ministerial Briefing organised by the Presidential Communications Team at the Aso Rock Villa, Abuja.

According the him, military personnel face pressure through inducements, but the armed forces would remain apolitical as it is taking the necessary measures to ensure compliance with the directive of the President Muhammadu Buhari  to maintain neutrality.

Irabor added that personnel are being trained to be more professional even as the rules of engagement have been codified for distribution before, during and after the elections.

The CDS also revealed that several military rescue operations and negotiations have led to the freeing of at least 300,000 people from the hands of their abductors since 2014 while refugees who fled the North-East due to insurgency, have started to return.

He said that former insurgents, now being trained, would graduate in February next year before their reintegration into the society. He added that the military is recruiting more personnel into all branches of the security services.

The goal, Irabor said, is to increase the number of on-the-ground personnel to combat insurgency and banditry and curtail oil theft which will eventually lead to increased crude oil production.

The Independent Corrupt Practices and Other Related Offences Commission (ICPC) has arraigned a Superintendent of the Nigerian Security and Civil Defence Corps (NSCDC), Solomon Ogodo, over allegations bordering on forgery, employment racketeering, and fraud.

In the five-count charge, the commission told the court that the accused person on different occasions hoodwinked members of the public into parting with different sums of money in the guise of securing employment for their relatives in the Nigeria Correctional Services (NCoS).

The court was further informed of how Mr. Ogodo, with the intent to commit fraud, forged offers of provisional appointments for some applicants into the Nigeria Correctional Services. 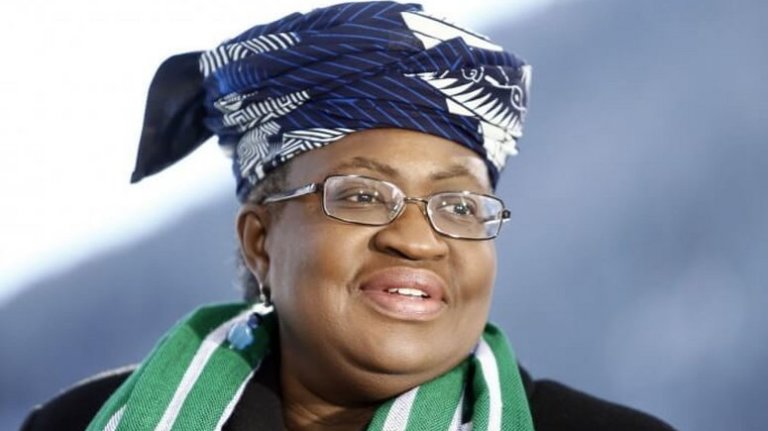 A former Nigerian minister of finance and current Director-General, World Trade Organization (WTO), Ngozi Okonjo-Iweala has been named one of Forbes’s World’s 100 Most Powerful Women in 2022.

The African leadership person of the year awards are vote-based and reserved yearly for leading Africans who are making positive impacts and promoting a favourable image of the continent.

Forbes said, “The World Trade Organization head Ngozi Okonjo-Iweala (No. 91 of 100) continue to play a crucial role in providing financial assistance and promoting global trade as the threat of a global recession rises.”

Recall that Okonjo-Iweala was recognized by another media platform, Time magazine as one of the world’s most influential people in 2021.

This would be Okonjo-Iweala’s 6th recognition in her career.

Okonjo-iweala reacted on Twitter, saying that she was excited by the awards she had received in her career.

“An honour and a privilege to be part of this list of a very distinguished group of women for the 6th time in my career, Congratulations to my other sisters. Let’s continue to show that good governance, good public policy and a people-centered approach to work matters,” he said.

Winners for the 11th edition of the award shall be presented with the honour on 16th of February 2023, at a ceremony scheduled to be held in Port Louis, Mauritius.

In Bissau, Buhari Pledges Promotion Of Democracy In Africa

In Bissau, Buhari Pledges Promotion Of Democracy In Africa