The police in Germany have arrested 25 individuals across the country over an alleged plot to overthrow the government.

The Reichsbürger is a far-right movement that does not believe in the legitimacy of the modern German state.

According to the BBC, reports from Germany suggest that the far-right group were planning to attack the Reichstag, the parliament building, and seize power.

Heinrich X111, a 71-year-old man, is alleged to have been at the heart of the movement’s alleged plot to overthrow the government.

Buschmann said there is suspicion that the movement is planning an armed attack on constitutional bodies. 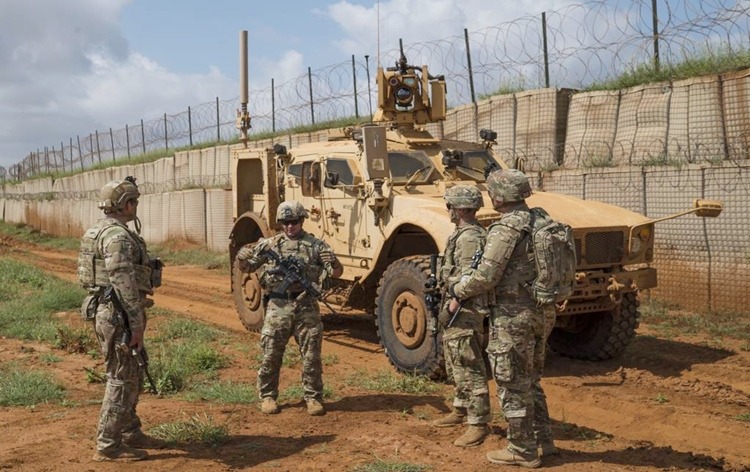 The US military has carried out an operation in northern Somalia, resulting in the death of a top ISIL (ISIS) leader.

According to a statement released on Thursday by Secretary of Defense Lloyd Austin, Bilal al-Sudani, a US-designated ISIL leader in Somalia and “important facilitator for ISIS’s global network,” was killed in the operation.

The operation was approved earlier this week by President Joe Biden and will be carried out on January 25.

“Al-Sudani was responsible for fostering the growing presence of ISIS in Africa and for funding the group’s operations worldwide, including in Afghanistan,” Austin said.

There were no other details about the operation given, including how the US forces carried out the operation or even how many American soldiers were involved. US officials told Reuters news agency anonymously that 10 of al-Sudani’s associates were also killed in the operation.

The US Department of Treasury sanctioned al-Sudani in 2012 for his role in arranging funding for foreign fighters to travel to an al-Shabab training camp.

A Somali government offensive against al-Shabab, which began in August 2022 following Hassan Sheikh Mohamud’s election, has also made substantial gains.

However, the organization, which has been seeking to destabilize Somalia’s government and enforce its strict version of Islamic law since 2007, has retaliated with a series of strikes around the country.

5 US Police Officers Charged For Murder Of Black Man 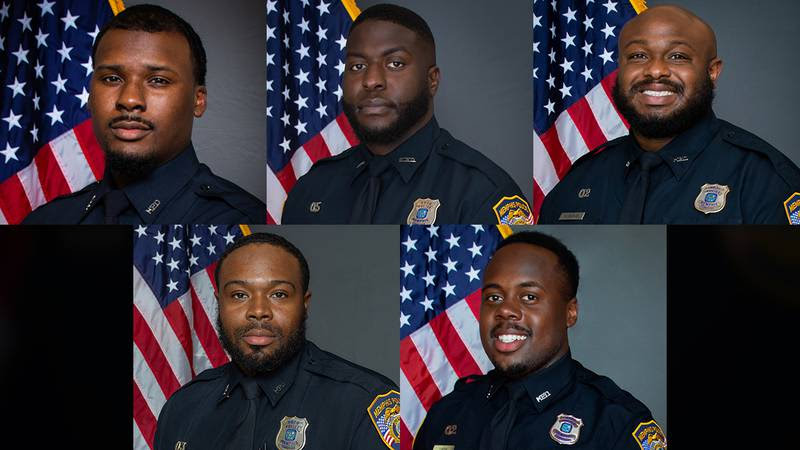 Authorities on Friday reported that five dismissed Memphis police officers have been charged with second-degree murder in the brutal beating of Tyre Nichols, a 29-year-old Black man, during a traffic stop.

Rausch said “frankly, I’m shocked. I’m sickened by what I saw. In a word, it’s absolutely appalling. We should not be here. Simply put: This shouldn’t have happened.”

Nichols, a California native who grew up in Sacramento and recently moved to Memphis to work for FedEx was pulled over January 7 and arrested on suspicion of reckless driving, according to Memphis police.

The police officers pursued Nichols, and another confrontation took place, which led to Nichols’ arrest and subsequent hospitalization, police said.

“He dedicated his whole life to serving his community,” attorney Blake Ballin said.

The Memphis Police Association, the union representing police officers in the city, did not immediately respond to a request for comment.

Police departments across the country were put on high alert on Thursday with the announcement of charges against the officers, prepping for potential demonstrations, especially after the Nichols video is released publicly.

Meta, the parent company of Facebook, has announced plans to end the suspension on the accounts of Donald Trump, former US president.

In a statement on Wednesday, Nick Clegg, president, global affairs, Meta, said the company would be ending the suspension on Trump’s Facebook and Instagram accounts in the coming weeks.

According to Clegg, the company believes that the public should be able to hear what politicians are saying so they can make informed choices.

He added that new guardrails have been put in place to deter repeat offenses.

“Social media is rooted in the belief that open debate and the free flow of ideas are important values, especially at a time when they are under threat in many places around the world,” the statement reads.

“As a general rule, we don’t want to get in the way of open, public, and democratic debate on Meta’s platforms, especially in the context of elections in democratic societies like the United States.

“The public should be able to hear what their politicians are saying: the good, the bad, and the ugly, so that they can make informed choices at the ballot box. But that does not mean there are no limits to what people can say on our platform. When there is a clear risk of real-world harm, a deliberately high bar for Meta to intervene in public discourse, we act.

“The normal state of affairs is that the public should be able to hear from a former President of the United States, and a declared candidate for that office again, on our platforms.

“Now that the time period of the suspension has elapsed, the question is not whether we choose to reinstate Mr. Trump’s accounts, but whether there remain such extraordinary circumstances that extending the suspension beyond the original two-year period is justified.

“To assess whether the serious risk to public safety that existed in January 2021 has sufficiently receded, we have evaluated the current environment according to our crisis policy protocol, which included looking at the conduct of the US 2022 midterm elections, and expert assessments on the current security environment.

“Our determination is that the risk has sufficiently receded, and that we should therefore adhere to the two-year timeline we set out. As such, we will be reinstating Mr. Trump’s Facebook and Instagram accounts in the coming weeks. However, we are doing so with new guardrails in place to deter repeat offenses.

“In light of his violations, he (Trump) now also faces heightened penalties for repeat offenses — penalties which will apply to other public figures whose accounts are reinstated from suspensions related to civil unrest under our updated protocol.”

INEC To Conduct Mock Accreditation Of Voters In February 4

Everybody’s Rights Will Be Respected, Protected Under My Government- Jandor

Over 7,256 Nigerian nurses migrated to the UK in the last one year —Nursing Council

INEC To Conduct Mock Accreditation Of Voters In February 4

Everybody’s Rights Will Be Respected, Protected Under My Government- Jandor